Intermission is our program for emerging talent and local artists, giving new acts a chance to shine via the Wonderfruit lineup. This year’s open call for demos saw dozens of incredible talent put themselves forward for a shot at the bright lights of the Wonderfruit stages, and the standard was set higher than ever before.

It’s time for you to get to know the final few who will be performing for an adoring crowd of Wonderers this December: 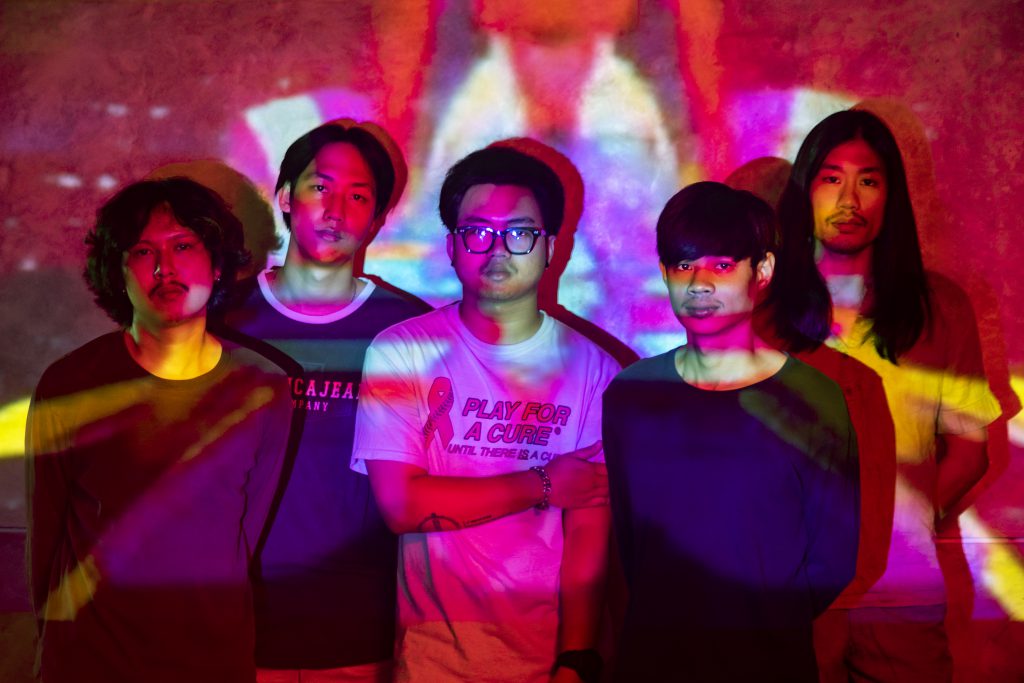 Vega is a neo-psych band, recognized for their heavy sounds, elaborate instrumentation, and exotic lyrics. Their lyrics communicate the realities of teenage life, sensory curiosity, love, self-encouragement, society, and politics. Much of Vega’s content consists of ambitious anthems, contrasting joyously with their psychedelic, drunken music lifestyle. 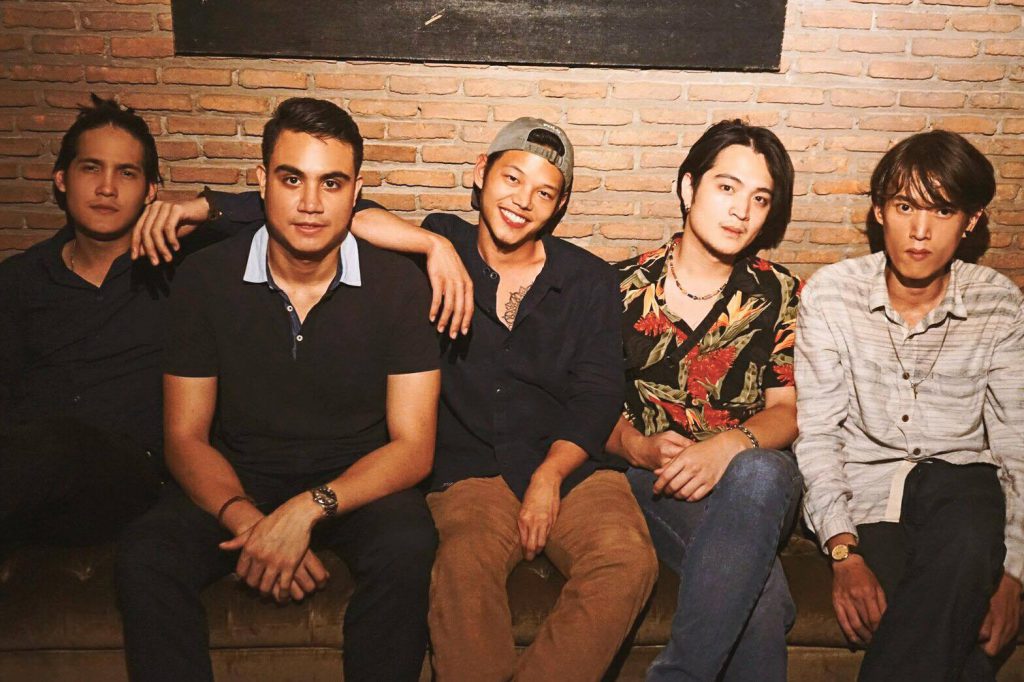 Rosalyn, or โรสศิริน, is an up-and-coming indie band originally formed in 2016 by three school friends. Inspired by artists like Led Zeppelin, Tame Impala, Daniel Caesar, and Rhye, the young trio was obsessed with the idea of creating fresh, dreamy indie music. The name Rosalyn comes from a mutual crush at their school, and like the girl Rosalyn, the band’s music is beautiful, sophisticated and, at the same time, familiar and easy to fall in love with. 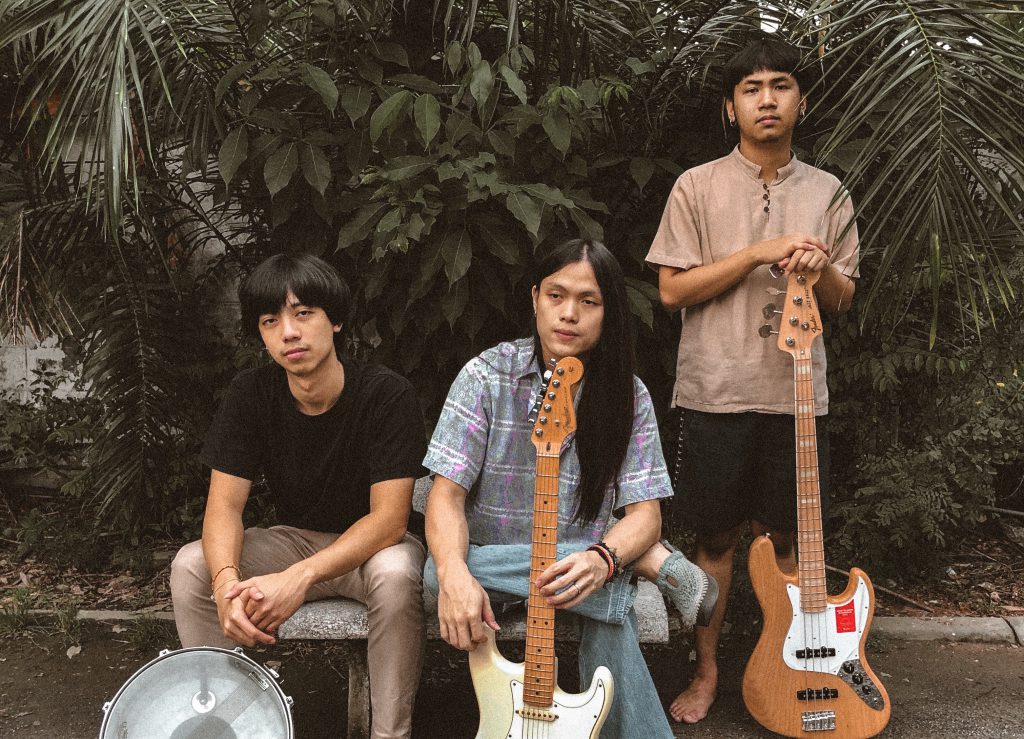 Praen Din (dirt stained) were formed when frontman and guitarist Phi first encountered improvisation in performance, and became obsessed with the sounds he later learned to be known as the blues. Enlisting the help and support of his university friends Kong and Gym, the trio formed as a fresh, honest blues group named for the impact of urban life on city boys that want to be away. Praen Din’s sound follows in the blues tradition of soulful, emotional lyrics and poetic improvisation. 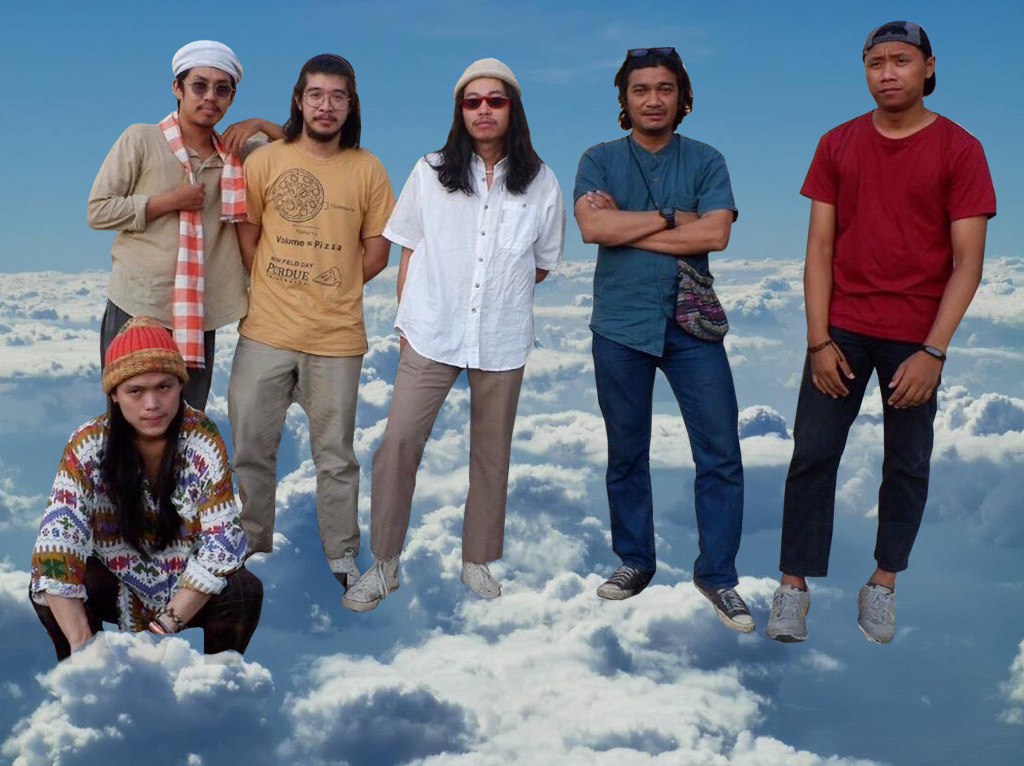 HAPPY TOGETHER is a modern reggae band combining non-traditional instrumentation with an original dub-reggae sound. They call it “drugydelic reggae”—a unique blend of the psychedelic and old-school with violin melodies, haunted guitar, and a punchy rhythm section.

The next step for these budding artists is a one-on-one prep session with star producer Howie B—who will work with each act to perfect their sound and polish their stage presence.

Look out for our Intermission 2019 artists in The Fields.