Wonder more, ask more, make mistakes and learn from them—that’s where the Wonder in Wonderfruit comes from. New ideas are the nucleus of everything that we do, and each year we transform a corner of The Fields into a grassroots think tank that encourages Wonderers to come with a question and leave with an idea. 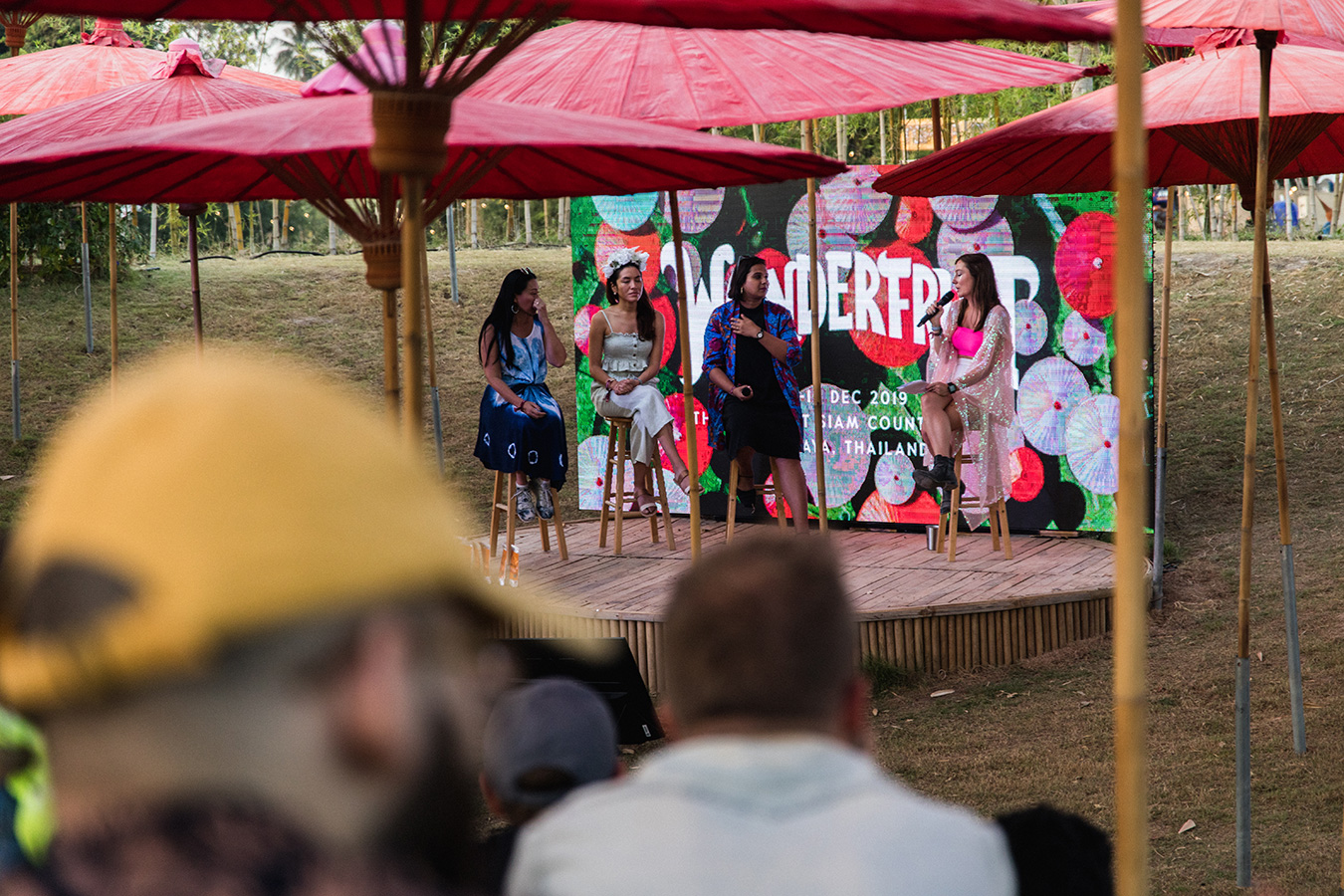 Scratch Talks were first introduced in 2015 during Wonderfruit’s second edition, and have since been held in a variety of thoughtful platforms and pavilions across The Fields. From their first dwelling in The Sharing Neighborhood, which was made up of upcycled materials from previous year’s builds, to the Eco Pavilion designed by Ab Rogers, which saw 124 hand-made, hand-painted cotton umbrellas in shades of red, pink and orange shelter a man-made amphitheater beneath, the purposeful home of our Scratch Talks programme has always matched the conversations that unfold within it.

A rich and diverse network of pioneers with fresh ideas that galvanize and motivate for positive change have always been the highlights of each space. From controversial talks with thought leaders on the progression of cannabis in modern culture to inspiring stories by people like blind pilot Divyanshu Ganatra, who spoke about adventuring over adversity, Scratch Talks have always looked to champion practical discussions and provoke mindful dialogues on a broad spectrum of themes all meant at arm Wonderers with enough inspiration that they go home and start looking at the world through a new lens. Topics like adventure, climate change, cannabis legalisation, sex and relationships, gender identity, plastic pollution, alternative proteins, and Bitcoin and blockchain technology are some of the topics that have made appearances on the annual programme. 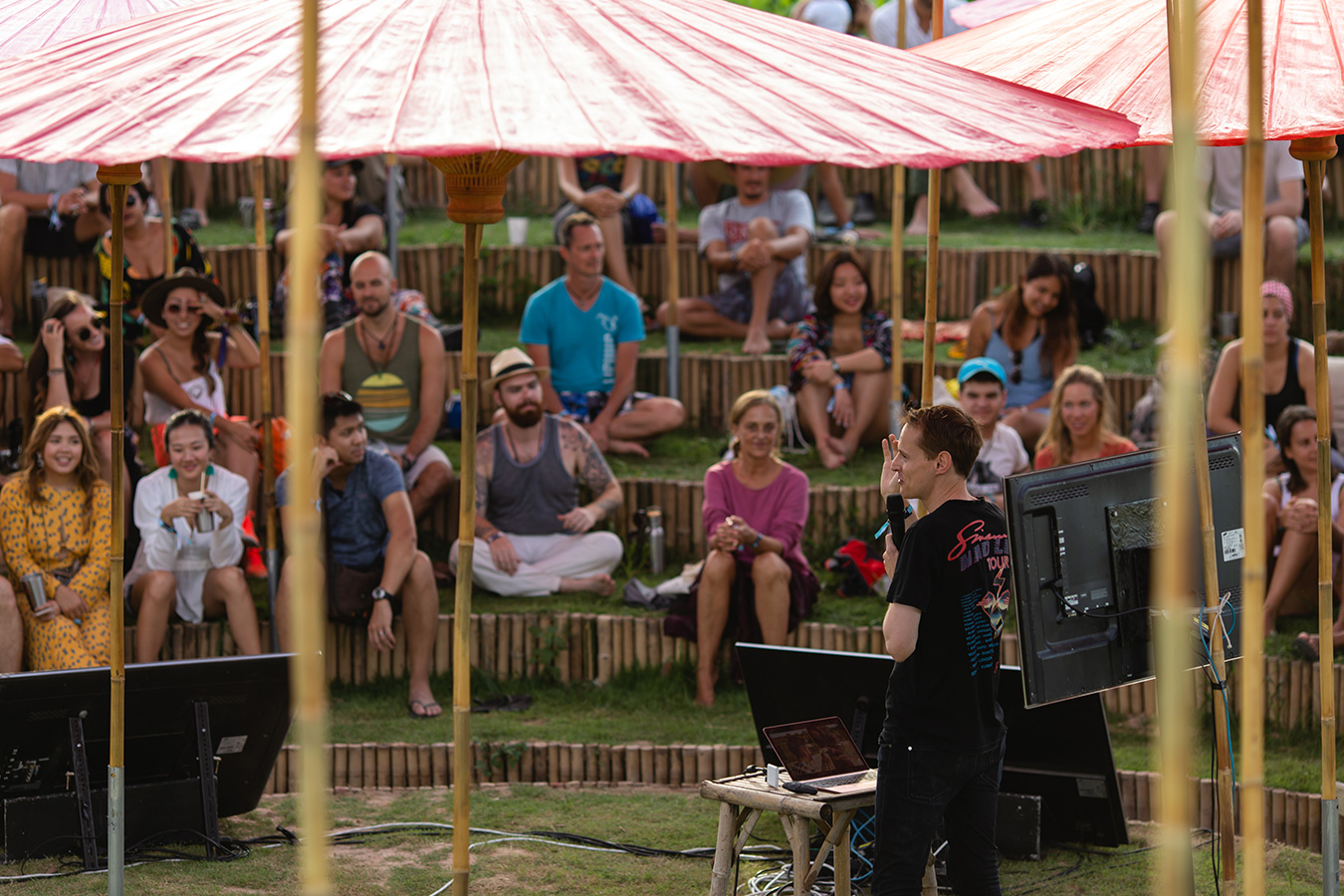 As we look towards returning to The Fields this December, after surviving a strange two years in the books on humanity, we are armed with an abundance of questions that we seek to answer together with our community. Are you in?