This December in The Fields, many of our beloved spaces are being handed over to our friends—giving the keys to our kingdom to party starters, trendsetters, and memory makers from here and far.

Our decadent bamboo boudoir is the first space to be given some outside attention. Starting on Friday night, DJs and performers from around the world will be showing Wonderers what they’ve got, and sharing a piece of their cities, communities, and culture with the gathered masses. Bangkok’s fiercest dancefloor divas, GO GRRRLS, are bringing the heat with their God Save The Queer takeover, a loud and proud LGBTQ-inclusive dance party filling every orifice with great tunes and good times all Friday long. Local community regulars Martian Child, and Wanton Witch are joined by members of the GO GRRRLS Crew Mae Happyair , Cleo P, and Dookie, and a hoard of dancers including Sillapin Zymone Gill and Amazon Sun. Seoul’s underground community, Shade Seoul, lends its friends Ligyre and Cozyhoon, each with blinding housey, disco sets. Singapore’s favourite lil’ selector, A/K/A Sounds, completes the loop with her high-energy dance mixes. The stakes are raised higher than ever before with the appearance of global icon Colleen “Cosmo” Murphy, a veteran of the international music since the ’70s—mentored by David Mancuso at “The Loft” in New York, the first underground parties in the world.

On Saturday, France’s kings and queens of the dancefloor Ed Banger Records makes Forbidden Fruit their own, bringing their signature house, alternative dance, electro, hip hop, nu disco, and synthpop—all shared by a lineup of music-makers united by groove. Label boss Busy P anchors the experience, joined by Breakbot & Irfane, Yasmin, Myd, and Broadback, thanks to support from Collective Minds and the Embassy of France.

Sunday sees the Japanese faction of the festival family roll up to rep Rainbow Disco Club, and all the beauty it entails. The annual forest festival is loved for its positive, inclusive party atmosphere and thickly layered lineups—so their takeover of Forbidden Fruit should be no exception. France’s Raphaël Top-Secret ensures a night of good feelings, John Gómez keeps feet moving, while Sisi and Kikiorix stretch the sounds to the edges of recognition. 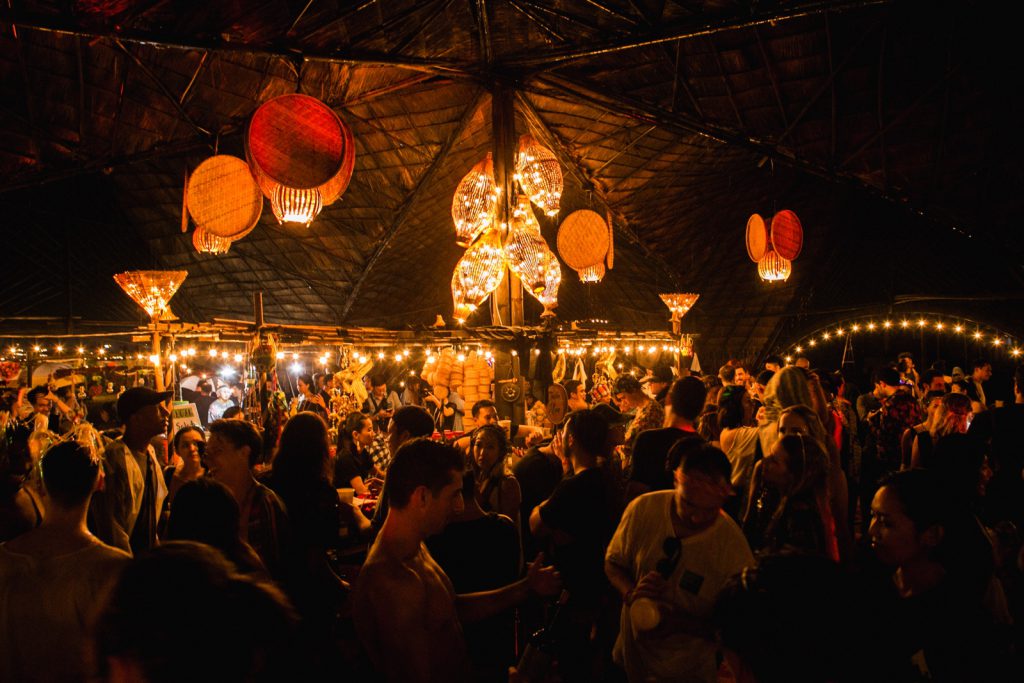 Wonderfruit’s 24-hour bamboo base keeps its roots firmly local with a takeover by Bangkok’s ZudRangMa Records, a world groove institution known everywhere for rare and hard-to-find collections of killer vintage tunes and the promotion of Thai styles. The ZudRangMa extended family stretches well beyond the borders of Thailand, so this reunion needs two days to ensure everyone has their chance to shine. Across Friday and Sunday, Neramit will be the home zone for molam, lukthung, world, disco, and funk music by bands, producers and DJs. Native heroes The Paradise Bangkok Molam International Band set the scene as they have around the world, Toomturn Molam Group keep things groovy, Rattanakosin Breakin Crew infuse their Thainess with hip hop, and Electric Piphat Band give a modern education in traditional instruments. Label head Maft Sai brings fellow Thailand-based DJs Chris Menist, Tassmah, DJ Funky Pump, Kanehbos, Juice Willis, and Tek Harrington. Double Agent 7, Booty Carrell, Funk Bast*rd, GUTS, MiMi, and Red-I bring their international sounds to the stage. 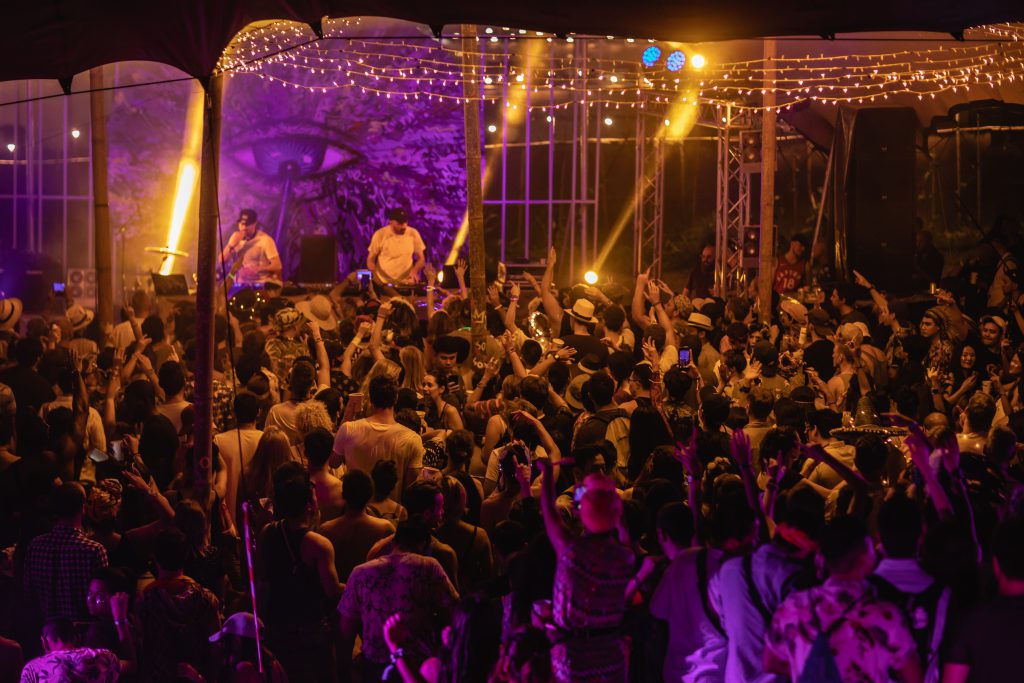 The urban playground in The Fields has always been a one-stop shop for the big city vibe, and this year is no exception. A lineup of special guest DJs from around the world are bringing their mixing muscle to SOT, representing the very best of the global Red Bull 3Style competition, an annual battle for turntable supremacy. Barbadian DJ Puffy is joined by fellow world champions Aleqs Notal from Paris, and DJ Rina from Japan—alongside Thai Red Bull 3Style champions DJ Bomber Selecta and DJ Whatdatfrog.

The hardest part will be seeing it all.