Veteran Wonderers know and love Forbidden Fruit as a decadent dance destination and home of hedonistic fun and celebrations of self expression. Our beautiful bamboo boudoir has hosted international performances in the past, but this year’s takeover by French phenomenon Ed Banger Records is set to take the party off the scale.

With a focus on house, alternative dance, electro, hip hop, nu disco, and synthpop, a line-up of music-makers united by groove will hit the decks to make your Saturday extra spectacular. So, who’s on?

Former manager of Daft Punk, DJ, producer and Ed Banger label owner Pedro Winter has certainly earned his stage name, Busy P. The man who discovered Justice has gone from being an icon of the Parisian underground to the Frenchman who makes the whole world dance. Don’t miss out. 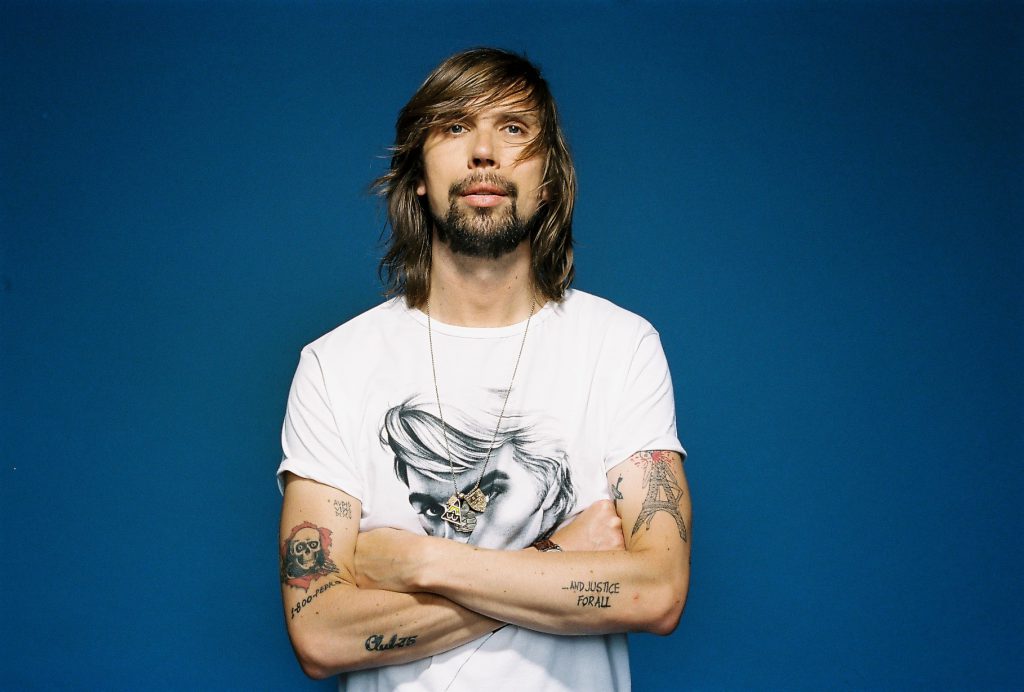 A call and response between funky synths, catchy bass lines and irresistible guitar riffs characterizes the deeply danceable sound of Thibaut Berland aka Breakbot. Since the addition of Irfane’s melodic vocals on Baby I’m Yours, the duo have been unstoppable. We dare you not to sing along:

When this multi-talented beatmaker isn’t busy performing with his band, Club Cheval, he’s in the studio, working with the likes of French artists SCH, Lacrim and Alonzo, Atlanta rappers Twice and Lil Patt or Kanye West. Turn this up for a taste of his irreverent, retro sound:

Yasmin
Honey-voiced singer, songwriter and DJ Yasmin has worked with the likes of Pharrell and Major Lazer, and performed all over the world. Her newly launched night, “FENG SHUI”, invites Londoners to explore world music surrounded by good energy and we can’t wait for her to bring the experience to Forbidden Fruit. PS: Word on the street is she’ll make an appearance on the mic during Breakbot & Irfane’s set too. 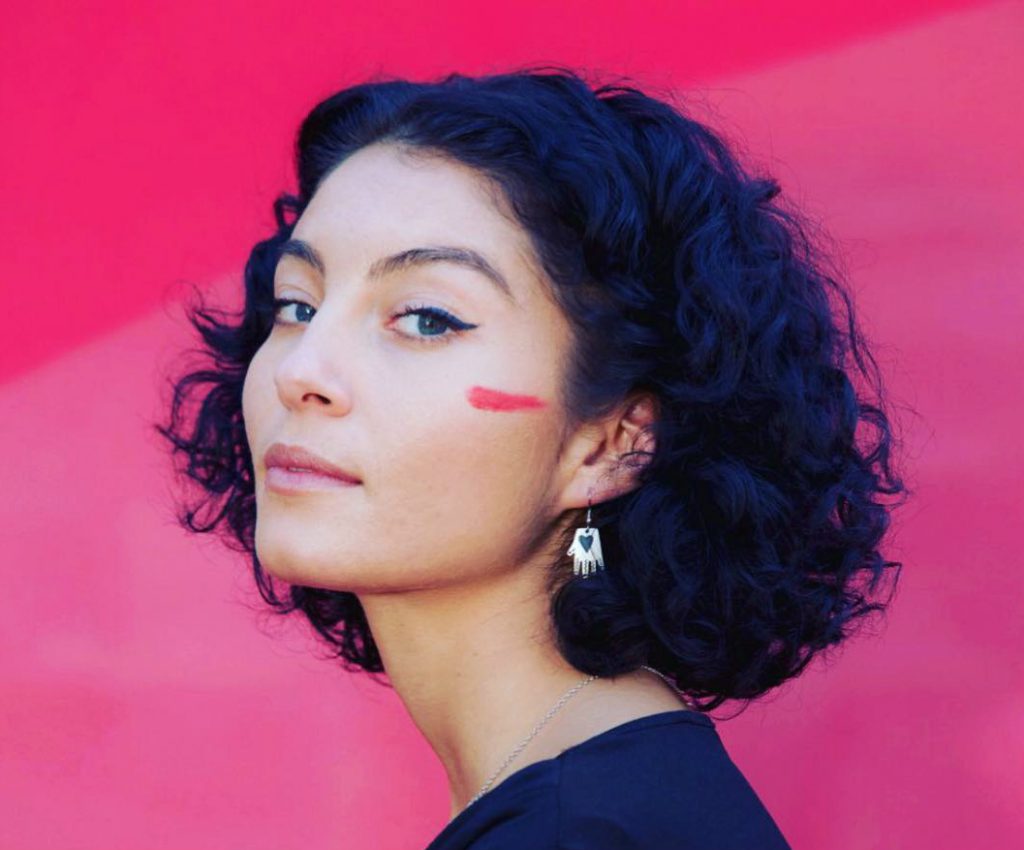 The Ed Banger Records takeover is possible thanks to support from Collective Minds and The Embassy of France, and we can’t wait to see it in action.

Find out more about your Forbidden Fruit experience here.